Located 25 km West of central Hanoi, The Quintessence of Tonkin’s unique stage has been set up on Baara Land. This cultural extravaganza is truly a brand new style entertainment, representing cultural complexity and diversity, situated at the foot of Thay mountain – one of the oldest National Heritage Sites in Vienam, which lends the entire show an atmosphere unlike any other.

Ten years in the making, The Quintessence of Tonkin is an outdoor spectacle designed to cast the spotlight on the cultural capital of Vietnam. Showcasing traditional elements of Vietnamese culture in a novel, contemporary, and surprisingly innovative way, The Quintessence of Tonkin delivers audiences a unique and memorable exploration of the Red River Delta and its people – the beating heart of northern Vietnam. 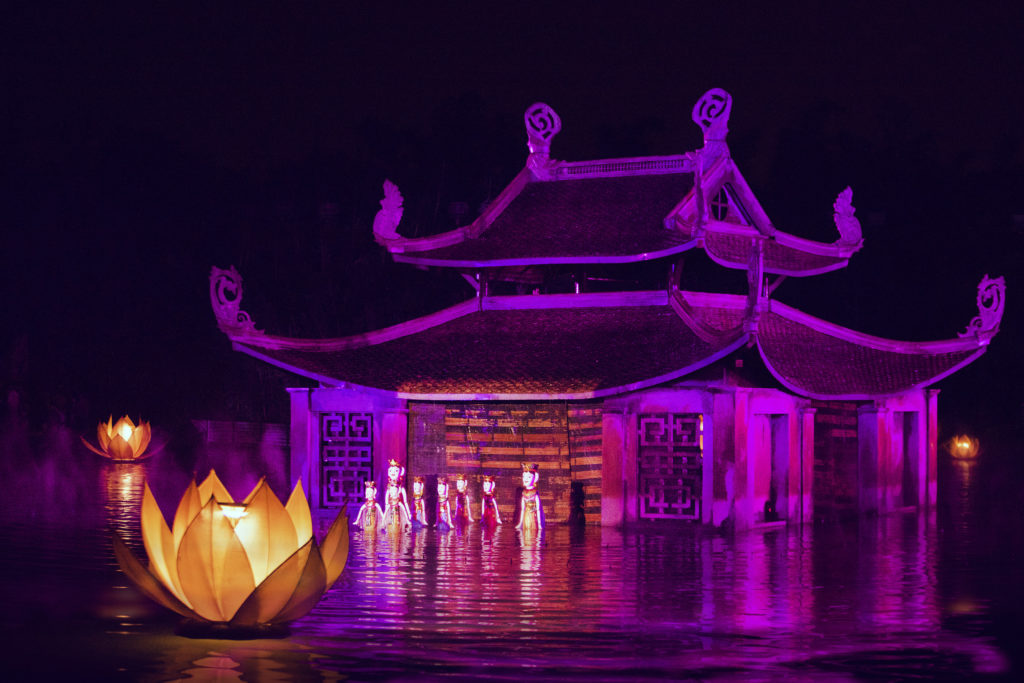 The Spectacle At A Glance
Never before has the history of Vietnam been told with such creativity and dynamism. The Quintessence of Tonkin is the cultural history of northern Vietnam, woven into a tale that balances legend with history, tradition with progress, and peace with turbulence.
This is becoming one of Vietnam’s greatest cultural spectacles. State of the art performance technology, coupled with supremely creative storytelling, come together to proudly narrate how Vietnam was shaped by art, celebrations, and above all, Buddhism.
The audience is treated to a headlong dive into the enigmatic history of this ancient nation and her resilient people. And guests will be captivated by a sound track that blends traditional musical styles with contemporary elements and styles of play. Vietnam’s quintessence, the heart of its very being, unfolds before the audience’s eyes, blossoming like a delicate lotus.

The Power of Poetry
Inspired by the poetry of Nguyen Khuyen, the folk song “Tat Nuoc Dau Dinh” and the lullaby of Tonkin kicks off the opening scene of The Quintessence of Tonkin, casting new light and perspectives on traditional rural life in Vietnam.

Buddhism and Folk Heroism
Known as The Master, Tu Dao Hanh was the venerable monk who founded the Thay Pagoda, and even acted as a medic and mystic who healed the impoverished and sick, asking for no payment in return. He taught the local residents of the village cultivation and the art of water puppetry, which is now firmly entrenched in Vietnamese culture, lending him the status of a true, cultural folk hero.

Nostalgia and Ancient Education
The jaw-dropping scenes reflect the importance of learning and hard work for the Vietnamese. In the past, doctoral candidates would bring their cloth bags and bamboo tents to the Thang Long Citadel for their mandarin examination. It was a difficult exam, but for those who were successful, a promising future awaited. This is just one of many cultural vignettes that gives the audience a much deeper and personal insight into a deep, storied Vietnamese past.

Rural Peace & Harmony
Proudly a piece of UNESCO intangible cultural heritage, “Hau Dong” is the ritualized worship of The Third Holy Mother and Mother Goddess – saint-like figures who watch over the rice fields and help with successful farming and agriculture, giving villagers a more comfortable life.

Joy & Festival
Especially impresive is a festival, vividly portrayed by the “call and response” singing of Quan Ho folk songs, traditional games that are rarely seen today, the age-old customs of Song Loan, and the venerable Song Dinh procession. The folk song “Nguoi Oi Nguoi O Dung Ve” is sung as a final farewell to the audience from the performers – a wildly beautiful sendoff for a deeply moving show.

Cho Que
In Vietnam, traditional markets have played a vital part in daily life since time immemorial – and especially in the past, when people still relied on a self-sufficient and rural economy. Markets provided a place where they could trade their daily necessities, but also allowed more socializing and exchanging local news, creating communities all their own. Their importance is best expressed by The Vietnamese proverb “A market has its regulations: a village has its customs.” 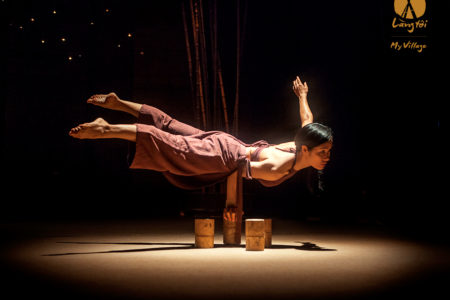 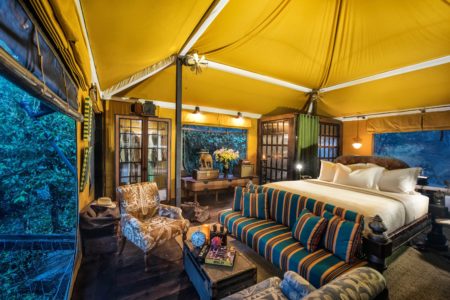 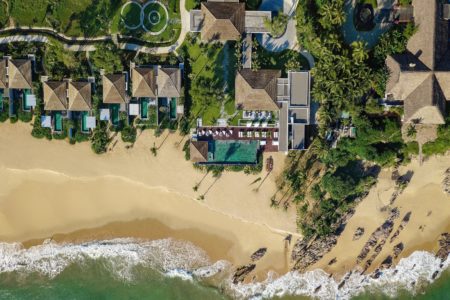 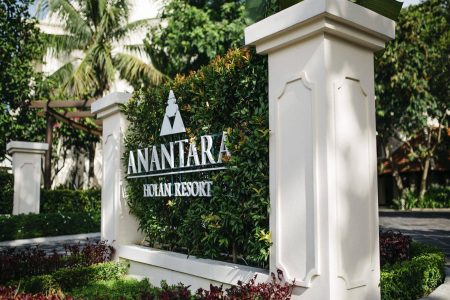 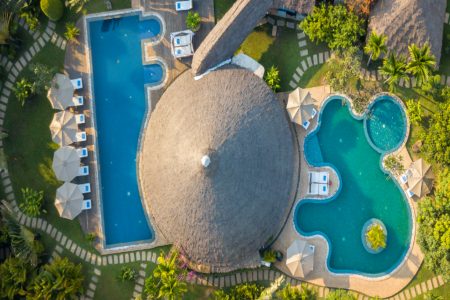 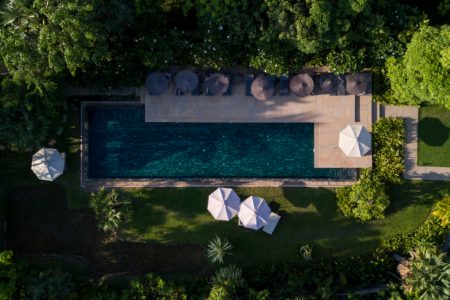 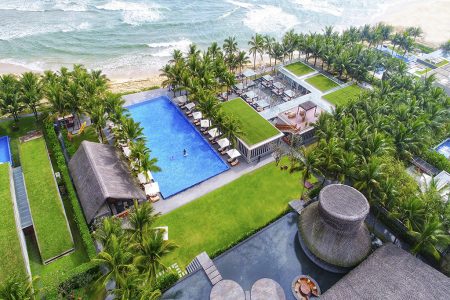 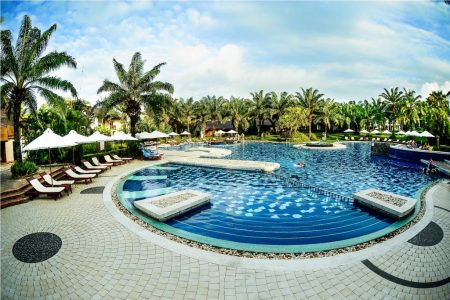 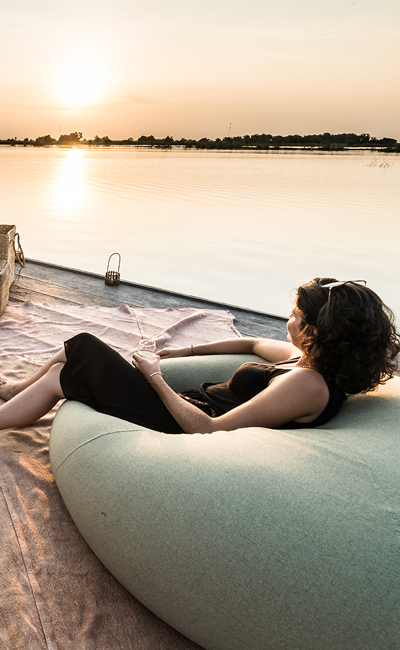 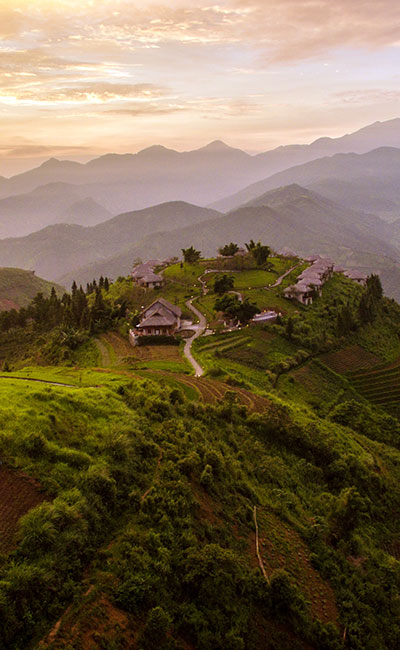 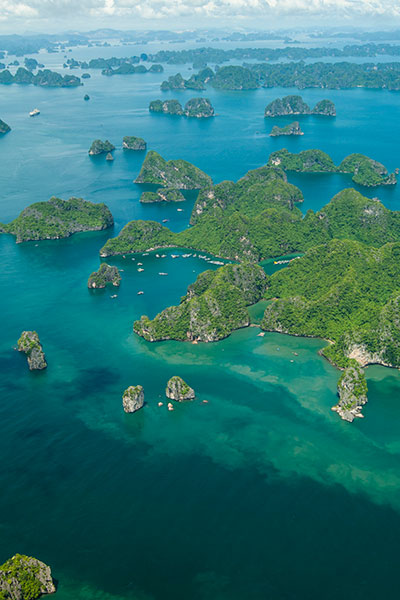